Which Media Outlets Responded the Most Since the Start of the Pandemic?

If getting your best friend to watch your favorite cat video on Instagram is difficult, imagine getting the biggest media outlet in the world to see, open and reply to your latest email pitch. We’ve poured over Propel’s data to find out which media outlets are the most responsive to pitches and along the way we found some other facts and figures that a PR professional like yourself might be interested in knowing…

Our analysis starts with a review of more than 650,000 Propel pitches. It’s a sample from the last year to date. We’re talking March 2020 to March 2021. Yes, it was an unusual year, but journalists certainly did not take a day off since the pandemic hit and public relations professionals did not stop pushing out email pitches, either. We drilled into the most pitched outlets and found three out of five are US-based and two are in the UK. All three US outlets focus on business and finance, while the two from the UK are general news outlets.

Below are the top five most pitched media outlets.

MOST POPULARLY PITCHED IN THE U.S.

1. Forbes is an American business magazine that publishes 8 times per year and has a very active digital site. The magazine covers finance, investing and marketing but also highlights tech, politics, law and other subjects from time to time. Since March 2020, Forbes editors opened 38.60% of email pitches and responded to 6% of pitches. The top 5 categories of pitches that garnered the highest response rate include “society,” “real estate,” “education,” “business” and “technology.”

2. Business Insider is known for its financial and business reporting. The online outlet was founded in 2007 and produces a number of international editions, including one in the UK. We found that editors opened 59.2% of the emails and responded 3.33% of the time. The top five categories that garnered the highest response rate from Business Insider editors include “real estate,” “automotive,” “finance,” “business,” and “society.”

3. And last for the U.S. is ain’t neva hurt nobody Wall Street Journal. This American business-focused daily paper is based out of New York City but offers international editions in Chinese and Japanese for non-English readers. The paper also covers politics, fashion and other subjects. A record 79.2% of emails were actually opened by editors with a 3.74% response rate. The top five topics that received the highest response rate at the WSJ include “business,” “finance,” “technology,” “real estate,” and “health and fitness.”

MOST POPULARLY PITCHED IN U.K.
4. The British Broadcasting Corporation, or BBC News, is a public service broadcaster based out of Westminster, London. They consider themselves to provide impartial news broadcasts for TV, radio and digital articles. The BBC broadcasts in 40 languages and operates across the United Kingdom in Wales, Scotland and Northern Ireland. In the last year, the BBC opened 9.85% of those pitches and responded 3.21% of the time. The BBC responded most to pitches regarding “news,” “real estate,” “travel,” “finance,”“law and government.”

5. ITV.com is a United Kingdom-based TV network headquartered in London. It was launched as a challenger to the BBC and is the oldest commercial network in the UK. The website is full of digital video content and written articles as well. 32.02% of email pitches from Propel were opened, and editors responded 1.04% of the time. The response rate from editors on pitches from ITV include “Hobbies and interests,” “science,” “style and fashion,” “law and politics,” as well as “health and fitness.”
‍

We wanted to know what happened after those 650,000 pitches were sent. We are reviewing how many of these pitches editors not only opened, but replied to.

The statistics are based on data pitched by hundreds of PR and communication professionals from a variety of agencies and brands. All the outlets have been sent a minimum of 1,000 pitches. Below are the top ten with the highest open rates when it comes to pitches to editors.

Once those emails are opened, editors may or may not respond. Below is a table with the outlets that respond the most to email pitches.

And finally -- we know what you’re thinking. Which subject matter got the most attention? These are the most commonly pitched topics and the open rate and response rate for each.
‍

Sometimes the most welcome pitches are the stories outlets don’t have the resources or patience to organize and execute. Pitching a business outlet an art story might be a great way to help an editor vary the content. Every outlet’s bread and butter could use the occasional smear of jam. Think about it! 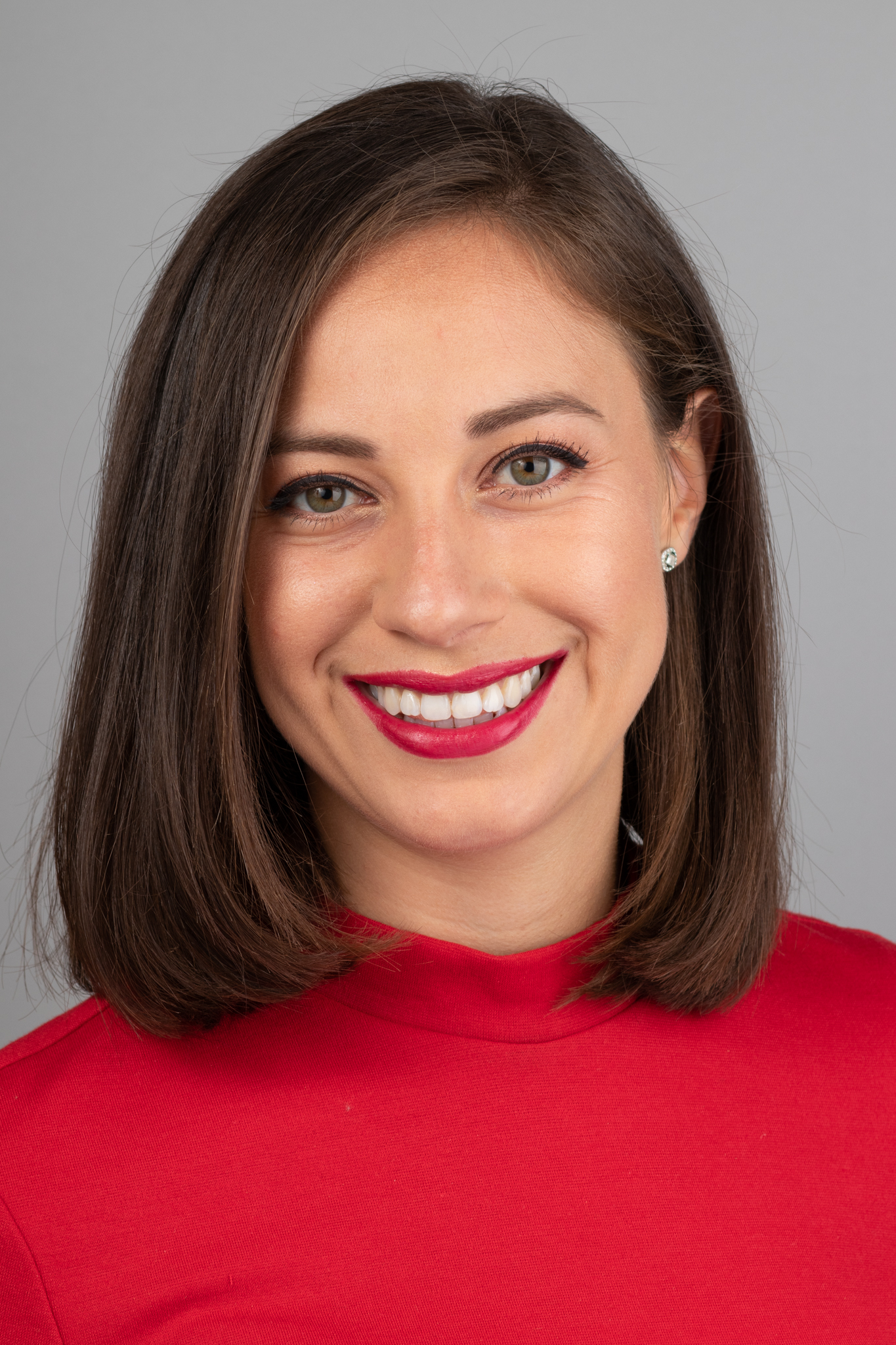