Newsjacking Is Made Easy With Propel

Every once in a while, the stars align and the media widely reports on a breaking story that  happens to perfectly dovetail with the messaging of your client. It’s as if the universe is just begging you to get your client a commentary opportunity! When that happens, it’s time to start your engines and get ready for a newsjack.

This is exactly what happened to me recently as communications manager here at Propel. I was able to do a newsjack in under six hours (including a lunch break!), something which would have normally taken me almost an entire day to do without the platform. In addition, I got a response rate of about 10% (compared to an industry wide average of approximately 3%), and snagged an interview opportunity.

It was quite straightforward. During my daily morning tech news check, I noticed Apple had announced that it was coming out with new accessibility features to coincide with Global Accessibility Awareness Day, which was occurring the very next day. Accessibility is at the core of Propel, having launched our accessibility widget as a part of our newly formed inclusion board, I knew this was a perfect opportunity to pitch the company. There was no time to waste.

To begin, I opened my Propel dashboard and created a new initiative titled “Accessibility Awareness.” I then went to the “Discover Articles” tab and searched “Global Accessibility Awareness Day” along with “accessibility in tech” to find journalists who had written about these topics over the past year. The platform trawled through over three billion articles, and within seconds, I was able to see relevant articles by journalists that might be interested in a story.

Once I found a relevant journalist for the topic, I simply added them to the media list on the platform. As opposed to taking most of my day, I was able to create a list of 50 journalists to pitch in only two hours!

Using Propel’s Gmail plugin, which connects my Propel account with my Gmail, made pitching quick and simple.

My pitch list synced into my email, and I was able to customize the pitch to each journalist by generating drafts as well as schedule them to go out when the journalist was most likely to open it.

In fact, by aggregating anonymized data across hundreds of thousands of pitches and using AI, Propel provides a six-hour period of time in which a journalist is most likely to open an email, and determines what time of day is most likely to get a particular journalist’s eyes on the email.

After investing a little over 5 hours into the newsjack, the results speak for themselves:

News cycles pass by really fast and having tech that can move at that speed is so important. And hey, don’t take my word for it. Let my 10% response rate and an interview response with one of the leading publications from half a day’s work say it for me.

How can Propel boost your media relations? Take it for a spin by making a free account today. 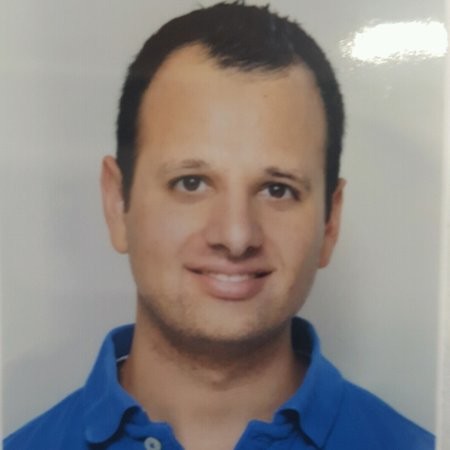