Zach Cutler is the CEO and Co-Founder of Propel PRM. Cutler is the former agency owner of Cutler PR, a tech PR agency in New York and Tel Aviv, Israel. He is a comms veteran, data enthusiast, serial entrepreneur and angel investor. Read his article excerpt from Entrepreneur Inc. to learn five entrepreneurial lessons from Israeli culture...

1. Lemons can always be turned into lemonade.

The story of Israel’s founding is itself a lemons-to-lemonade story. After being exiled from their native land, the Jewish people endured over 2,000 years of persecution, all the while yearning to return. In the last century, this yearning spawned a powerful movement that led to the rebirth of the Jewish state in 1948.

With a physically harsh land, difficult relations with the neighbors and political tensions within their own ranks, Israelis have learned to innovate.

They seem to be good, from my observation, at thinking outside the box, working under stressful conditions and dealing with life and death situations -- all skills crucial in entrepreneurship.

As many entrepreneurs know, adversity breeds strength and resilience. In Israel, this kind of environment has provided fertile ground for a strong culture of entrepreneurship.

The classic Israeli mentality is direct, blunt and to the point -- sometimes to Israelis' discredit. But the upside is that Israelis tend to be very transparent in both their business dealings and their personal lives, embodying a refreshingly genuine "what you see is what you get" disposition.

When you have no hidden agenda, your partners, customers, clients and employees can rest assured that they will always know where you stand. And that is how loyal, long-term business relationships are forged.

In most countries where entrepreneurship thrives, such as the United States, the focus tends to be on the individual. But in Israel, the society’s communal values actually give entrepreneurs a tremendous advantage.

Israel is a small and interconnected country where it is very easy to get access to pretty much anyone. The culture is very socially oriented. Among Israelis, you feel a prevailing sense of responsibility toward the whole.

Generally speaking, Israelis are very willing to help one other. This can be of great assistance to an entrepreneur. As independent as most of us entrepreneurs are, we can benefit greatly from plugging into a community whose members help and support one another. In addition, when you help others, that goodwill comes back around to help you in return. So, pay it forward and help as many people as you can, as often as you can: From my observation, that's how Israelis conduct themselves.

"The Israeli startup ecosystem is all about community, support and helping one another," says Guy Franklin, the founder of Israeli Mapped in NY and general manager of SOSA NYC. "There is a cycle, where you will see extremely successful entrepreneurs helping the young generation of entrepreneurs, and once this group becomes successful, they will mentor the new generation. It is like an unofficial school."

4. Nothing is too daring.

The nation of Israel has had to develop a sense of daring and boldness out of necessity. Over the years, it's conducted bold -- and not always internationally popular -- moves to ensure its survival.

The notion that nothing is impossible and that any goal can be achieved if you work hard enough and are daring enough is a cornerstone of the Israeli culture and mindset. As one of the nation's founders, Theodor Herzl, used to say: “If you will it, it is no dream.”

Having the courage to fearlessly pursue your dreams and believing that you can do anything you set your mind to is vital for success in entrepreneurship. The most accomplished entrepreneurs are the ones who think big and boldly go after what they want.

The national Israeli character is one that's been described as tough and prickly on the outside, but soft and sweet on the inside. In fact, a native Israeli is known colloquially as a sabra, or cactus.

While your average Israeli may come across as tough and not one to mince words, Israelis will rush to your aid if you ever have a problem. As many can attest, if you’re in Israel and your car breaks down or you find yourself in a dangerous situation, most of those you meet will step in, ask what’s wrong, and offer immediate assistance.

If you too go out of your way to help others, your life as an entrepreneur and an individual will be enriched and rewarding. 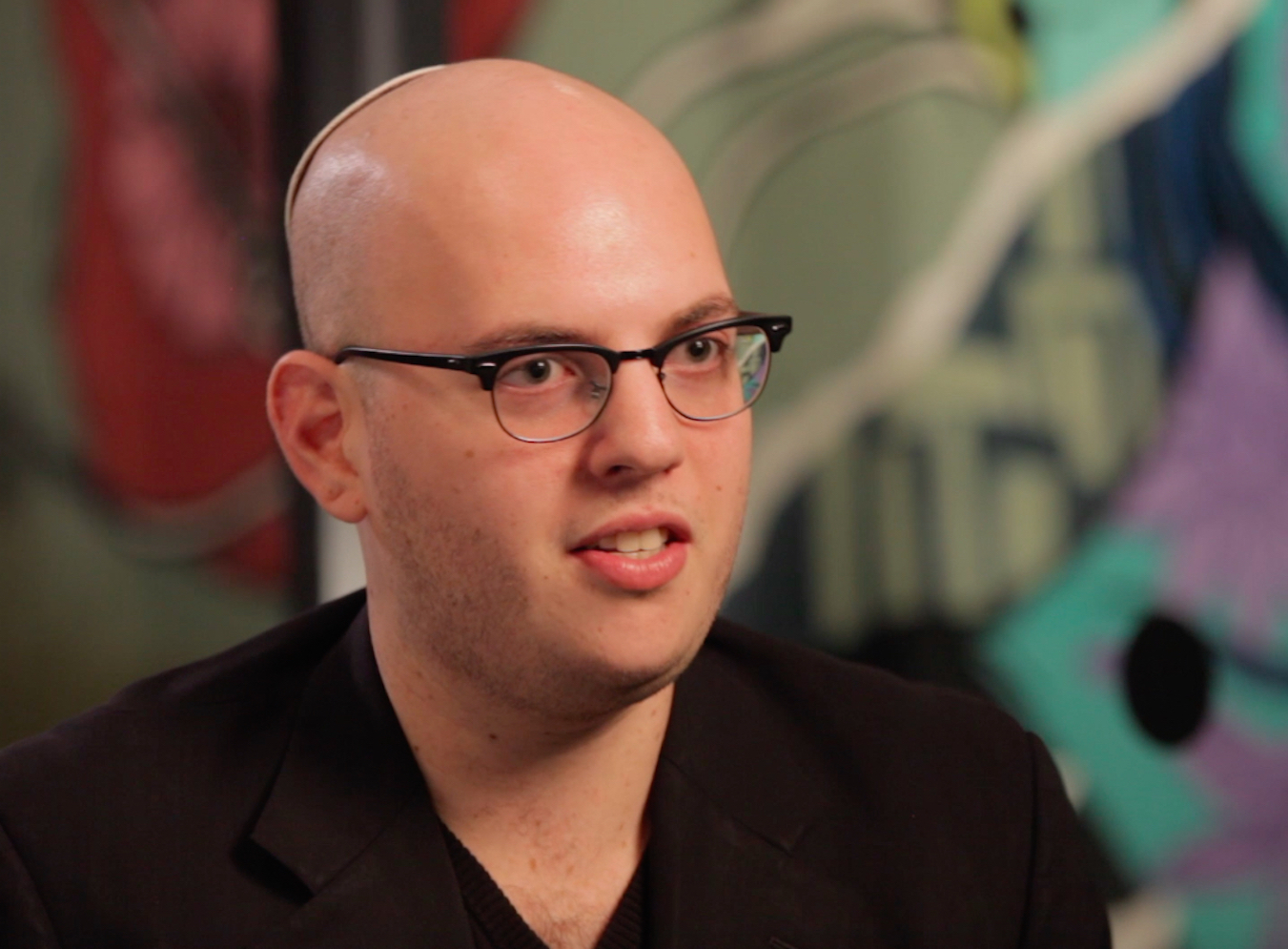