In the fourth quarter of 2022, earned media underwent some substantial transformations, such as the increased need for compelling storytelling and the introduction of advanced technologies, both causing a ripple of effects in the PR sector. One important way to understand the industry's evolution is by breaking down the data at the pitching level.

Here at Propel, we put together a quarterly data report called the Propel Media Barometer to support comms pros in creating successful PR strategies and ensuring their story is heard. For the Q1 2023 report, we analyzed approximately 500,000 pitches that were sent out by PR professionals through our platform during Q4 of 2022 to outline all the components of a successful pitch today. Such elements included the right length for the subject line, an adequate pitch length in total, and when is the ideal time to pitch in order to receive the most responses from media professionals. By understanding the facts about PR pitching that are uncovered in this research, PR pros will have a clearer understanding of how to make their pitches as effective as possible, and ultimately spread their messages.

Some of our customers

Find the right targets to pitch, with the most comprehensive media database & PR tool on the market 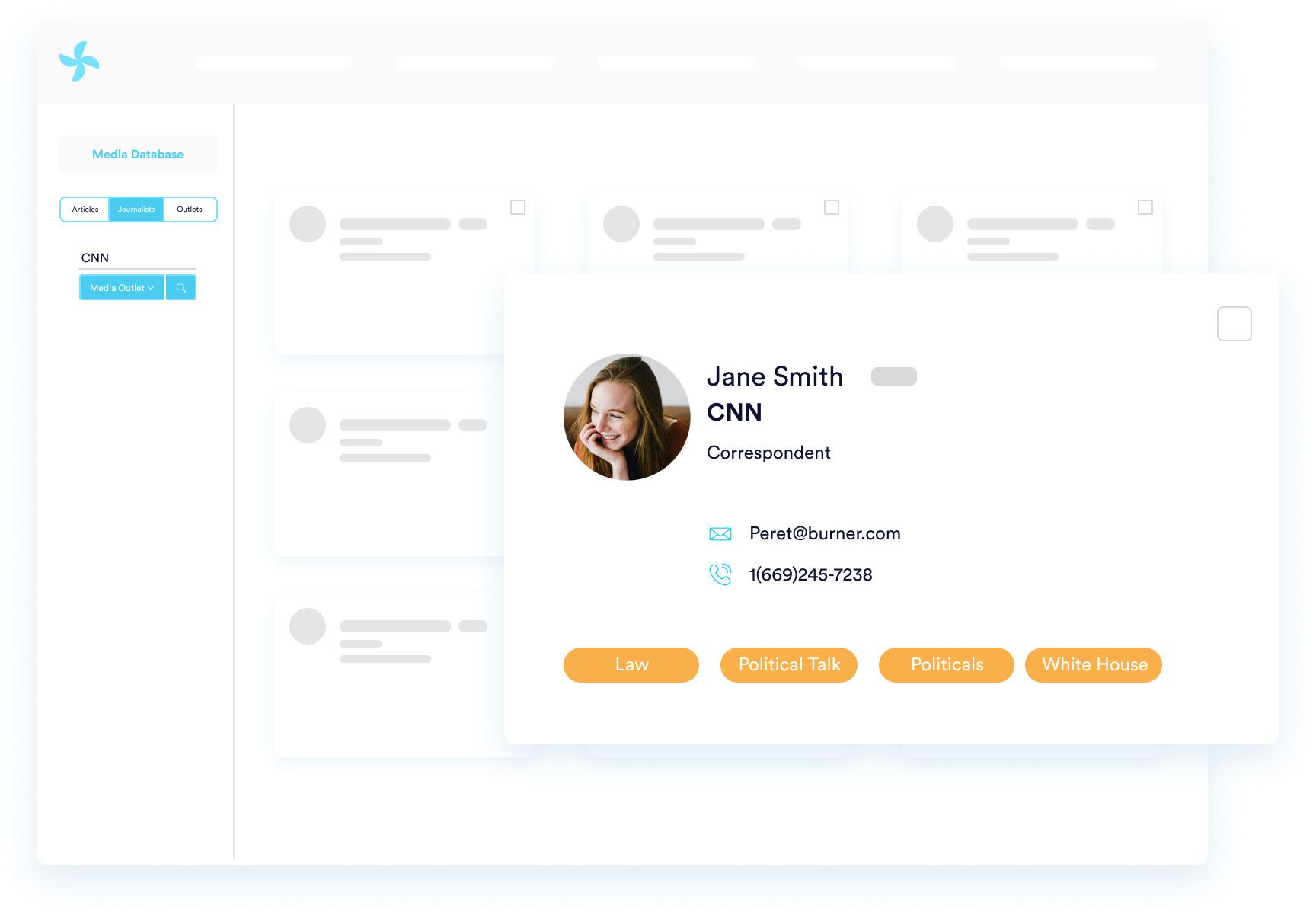 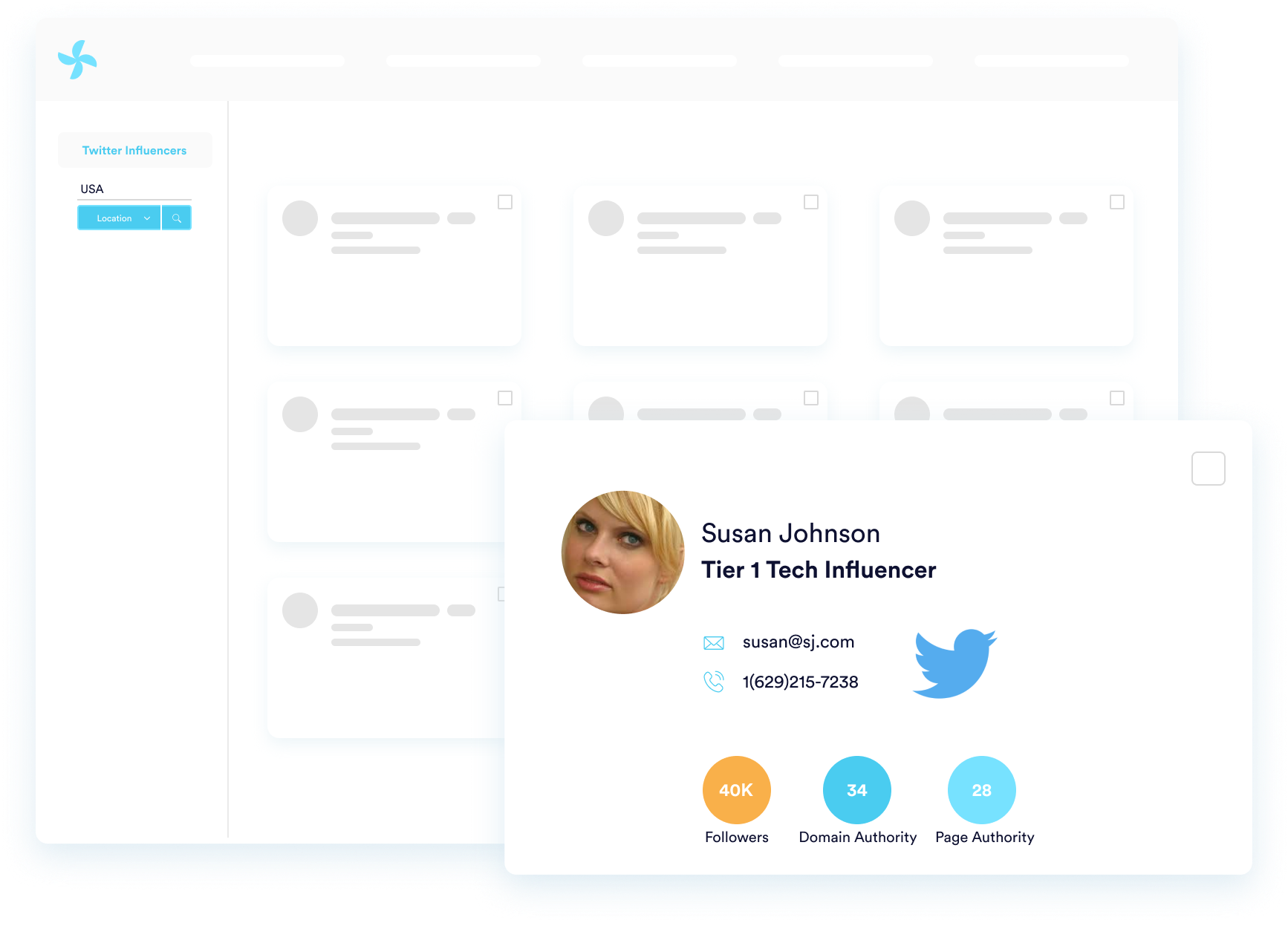 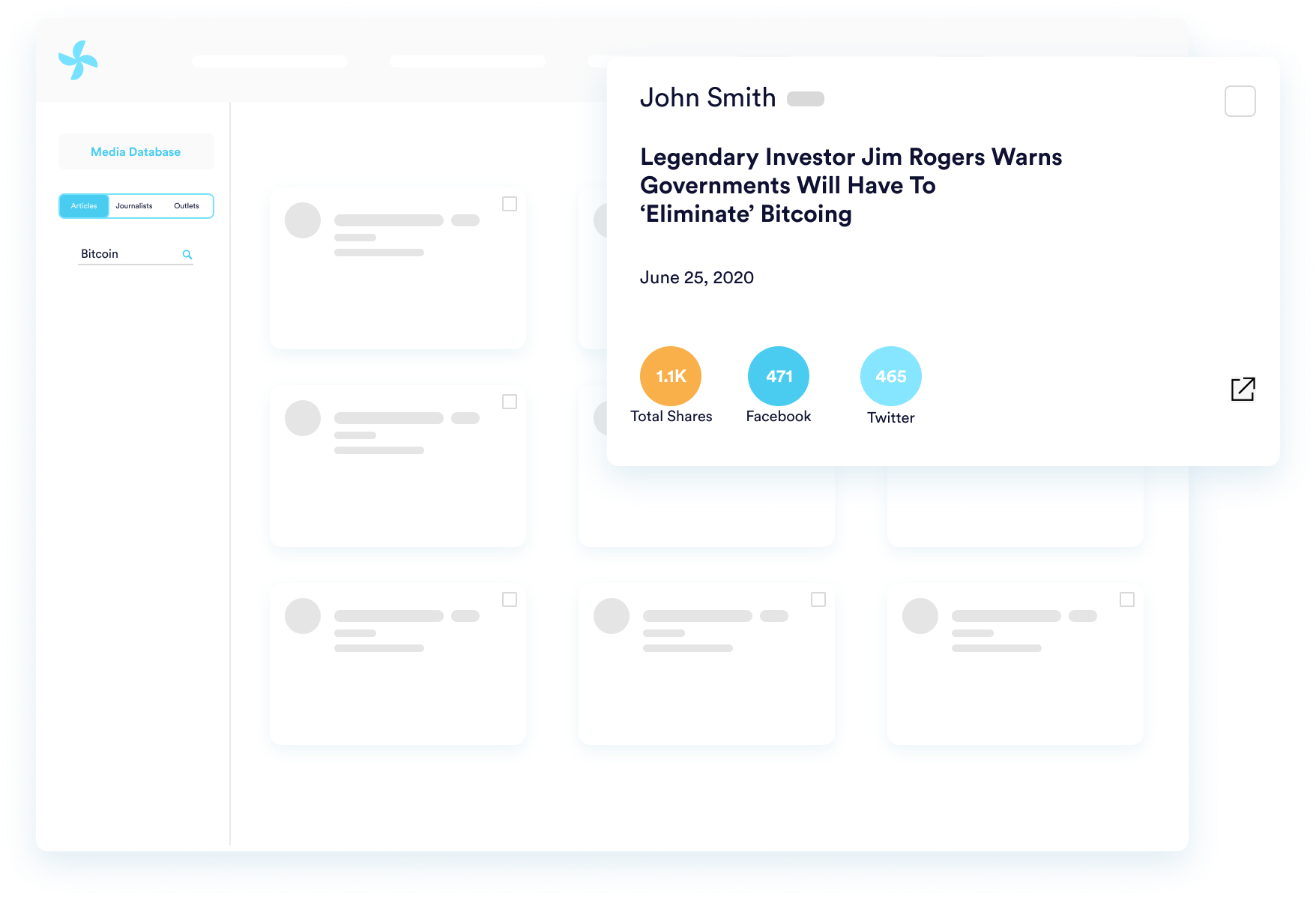 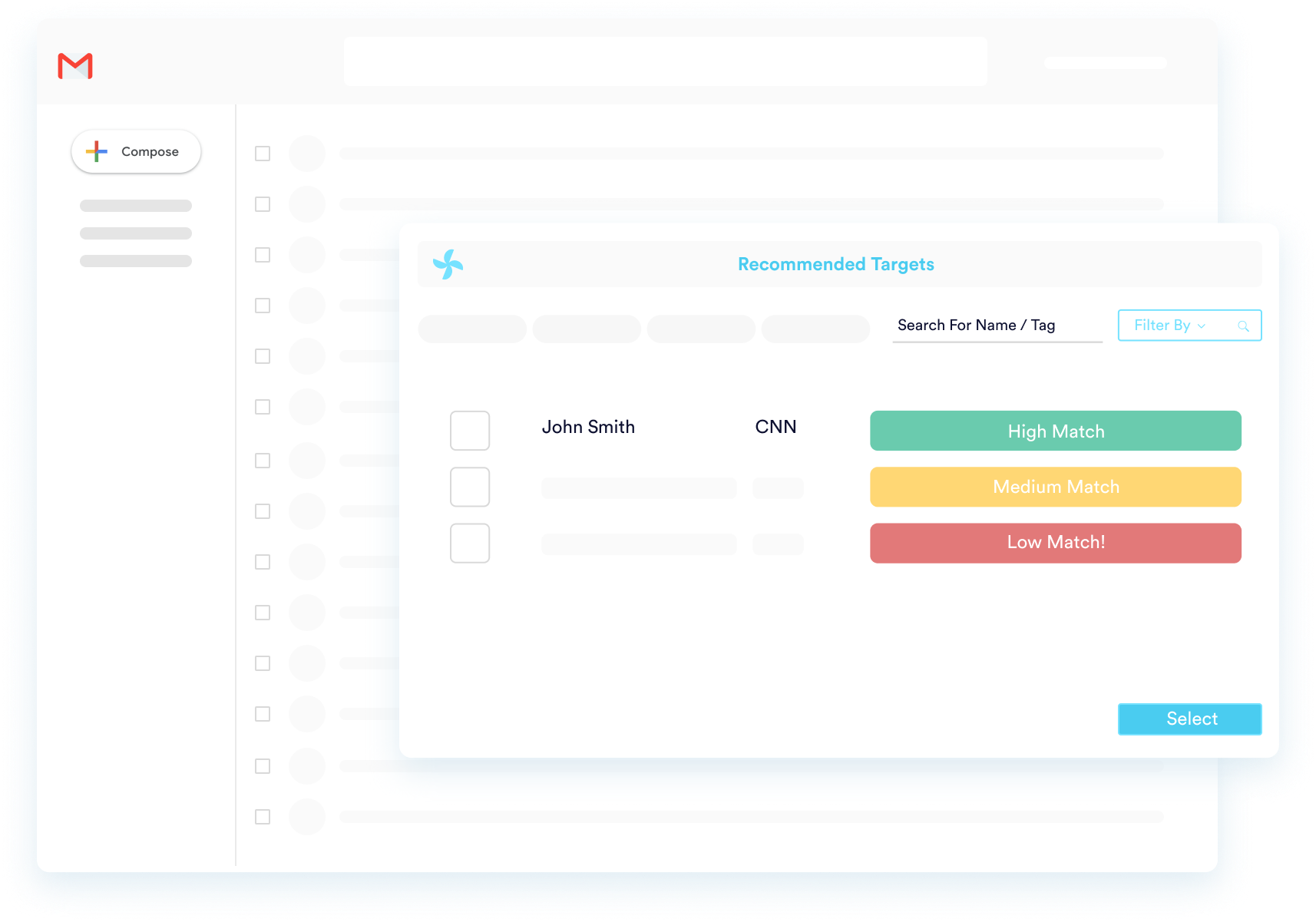 Discover 1M+ journalists by outlet, name, location or category, and contact them via email, phone or Twitter.

Discover 50M+ influencers and pitch to them directly via Twitter.

Search 3B+ articles by topic or author. Discover the media who are covering your sector and writing on the topics you want to pitch.

Get AI-driven recommendations on the perfect media targets for your pitch.

Pitch campaigns easily and effectively directly from your own email inbox

Send one-to-one tailored, or bulk email pitches to media contacts and track engagement directly from your own Outlook or Gmail account.

Know who opened your pitch and when.

Save time by sending personalized pitches to up to 200 people in one go. 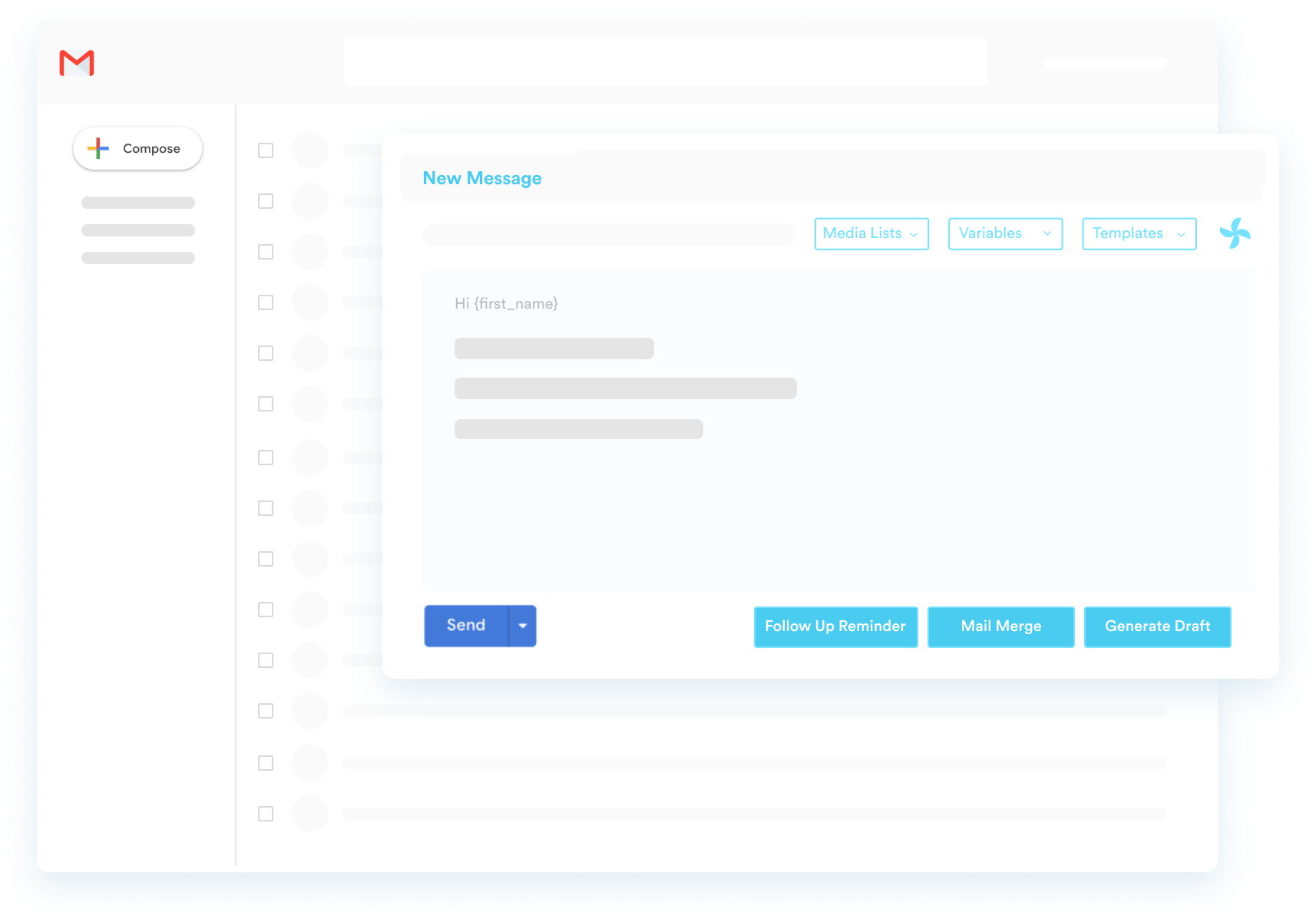 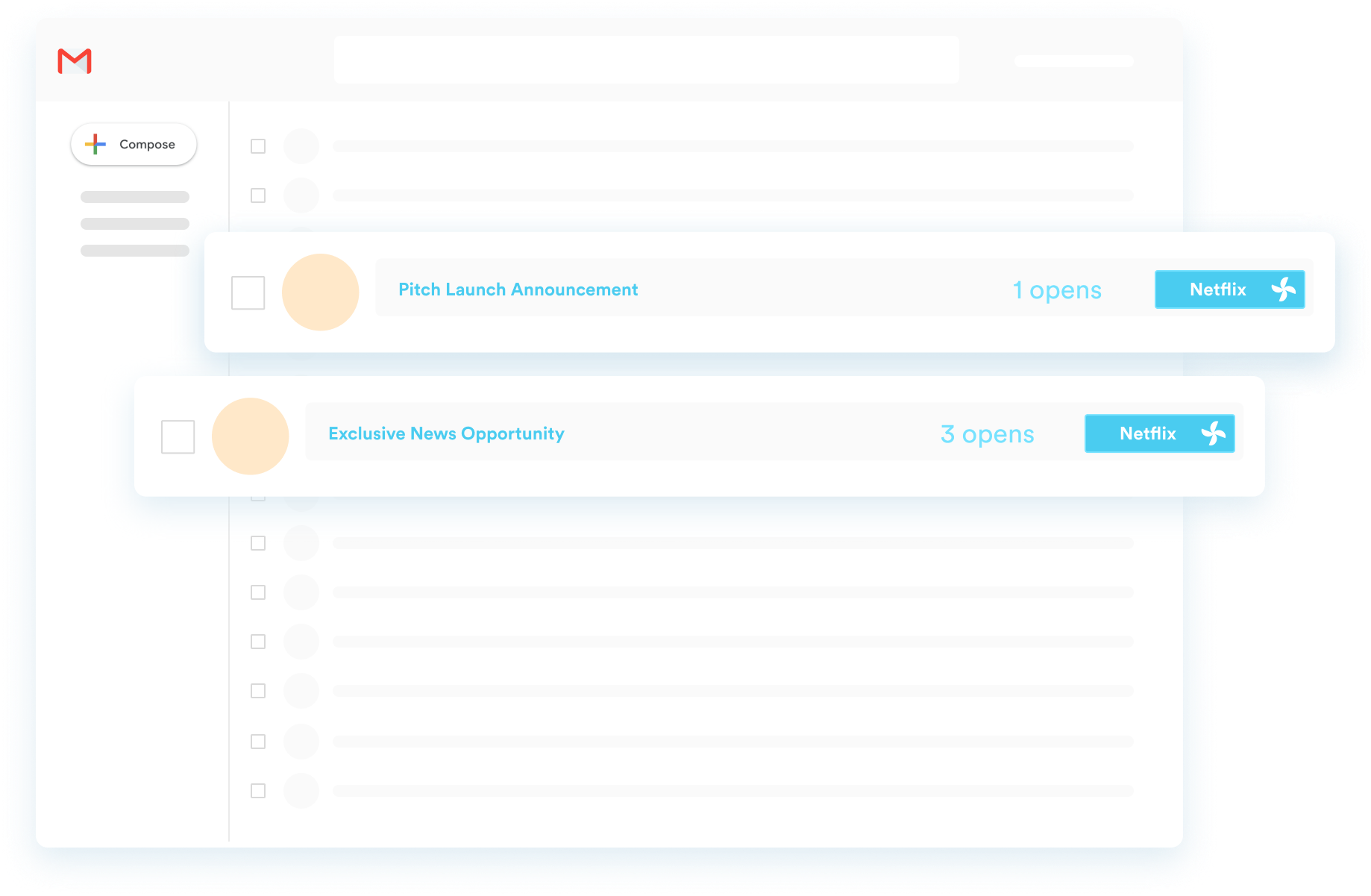 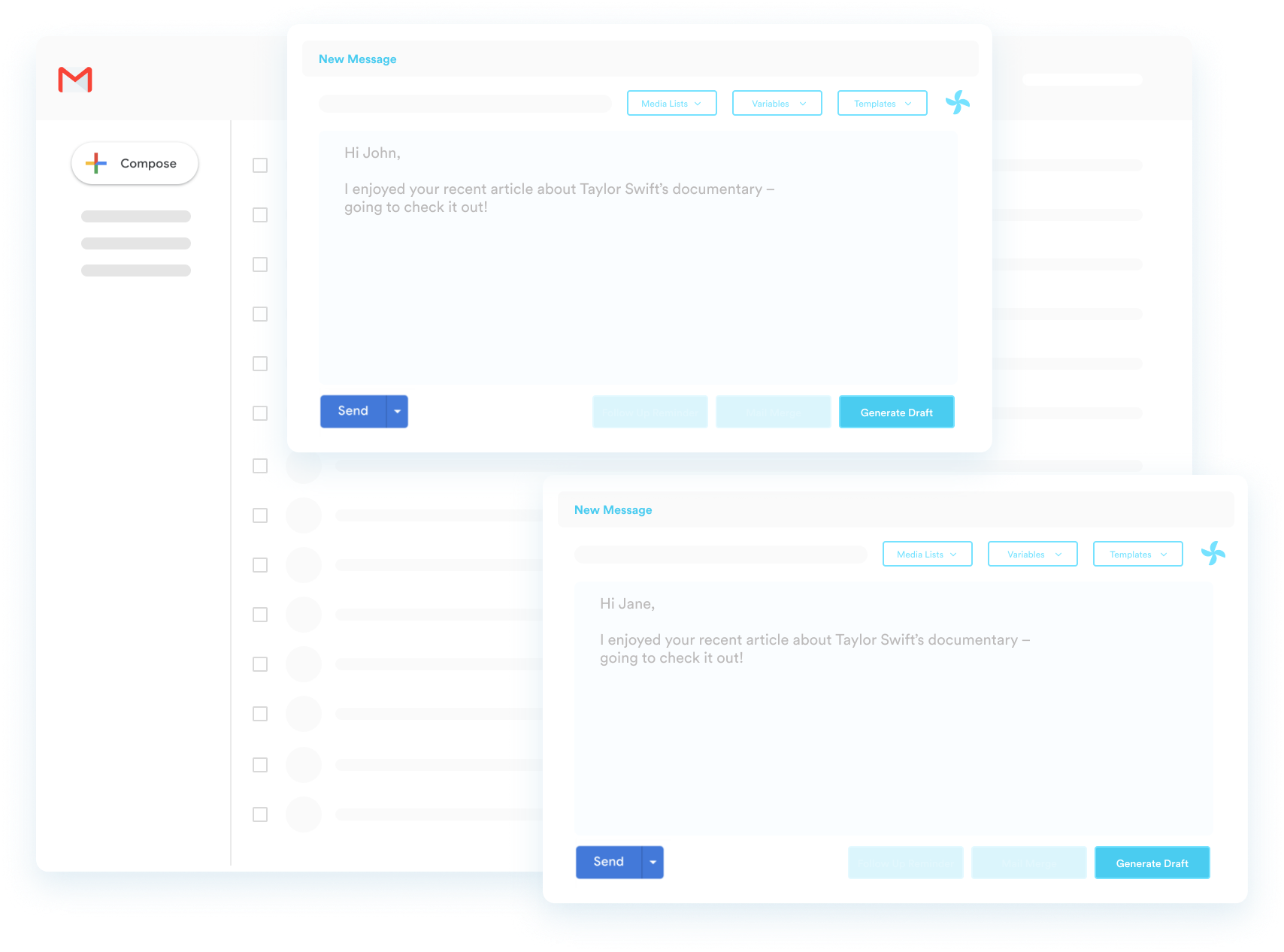 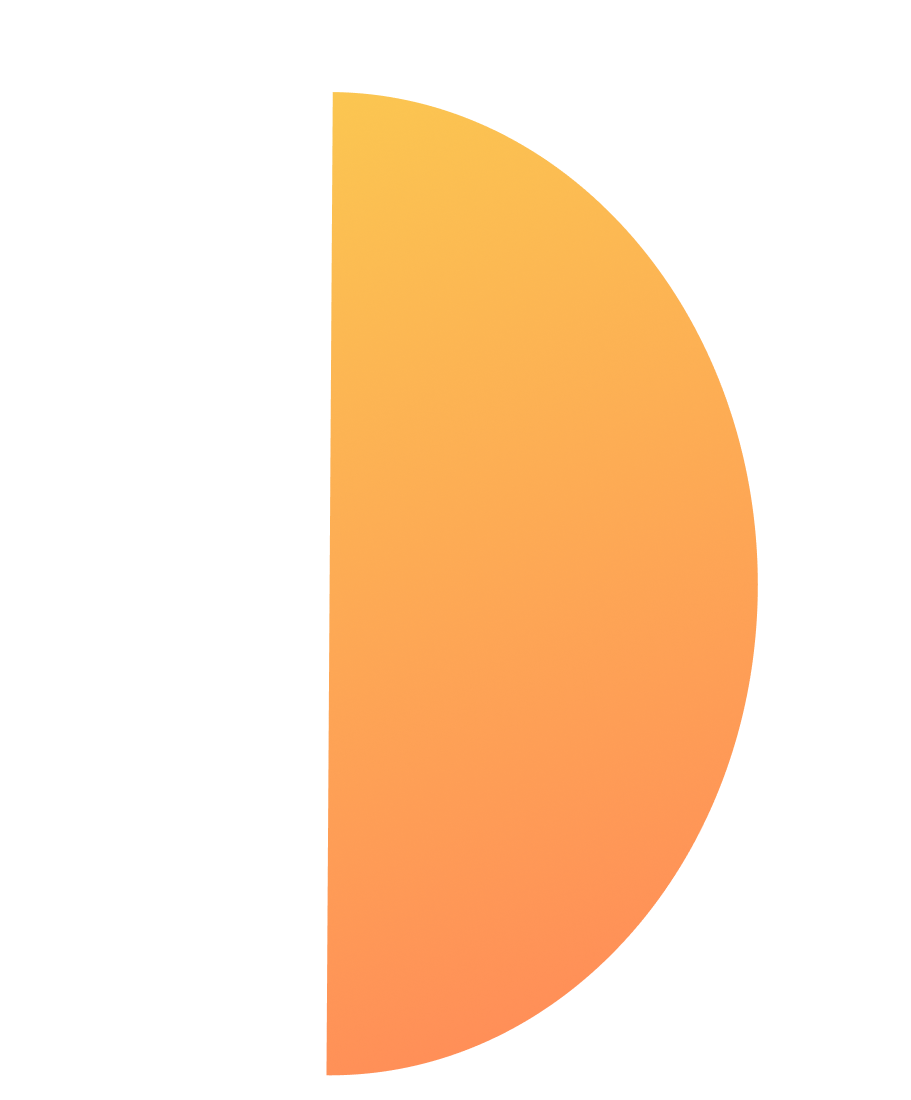 “Propel is doing something very unique in the space and I can say with 100% certainty that it is the first PR tool that is truly valuable.”

Founder and CEO of Ditto PR

Keep a pulse on your brand, competitors and campaigns with our media monitoring PR tool 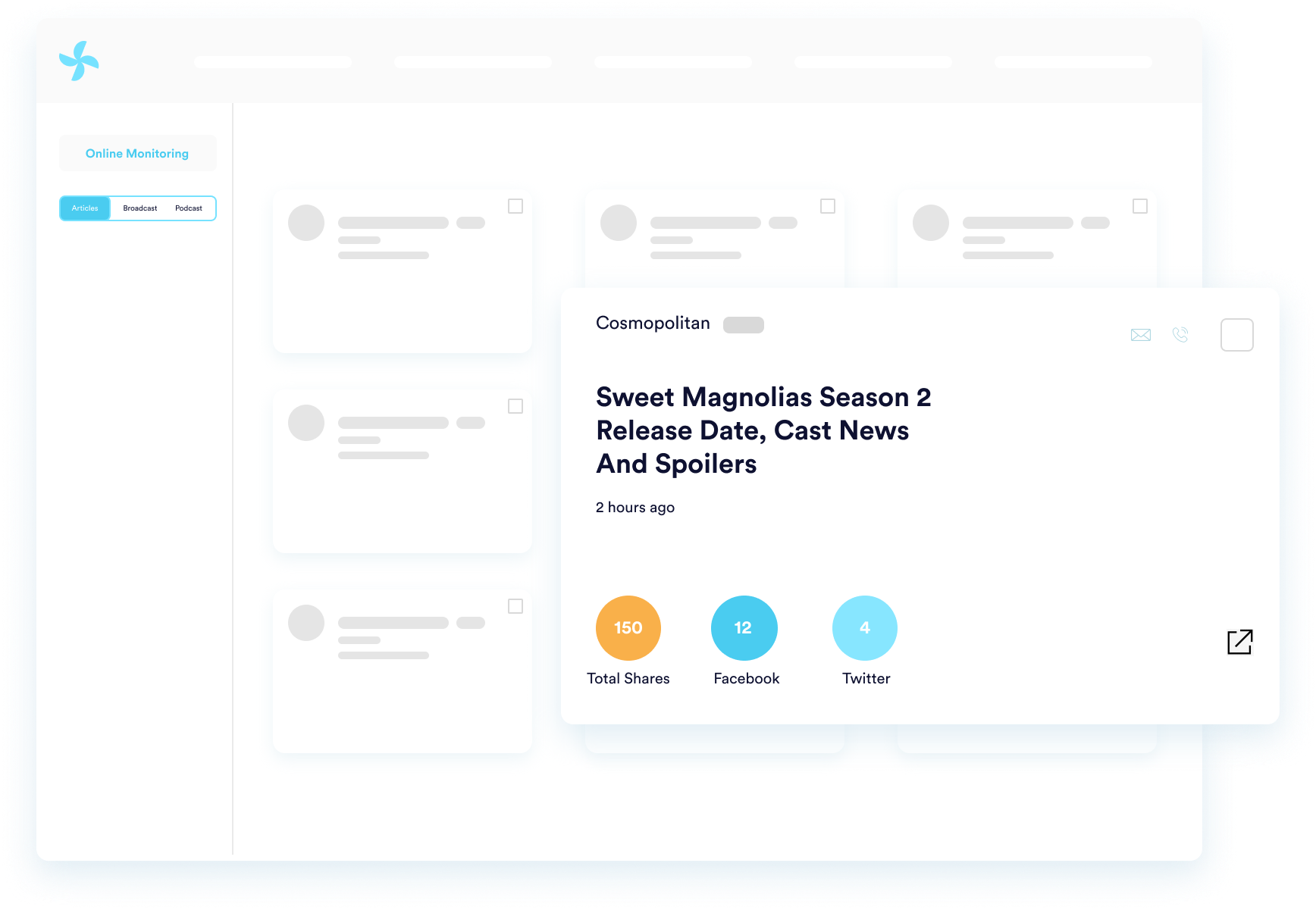 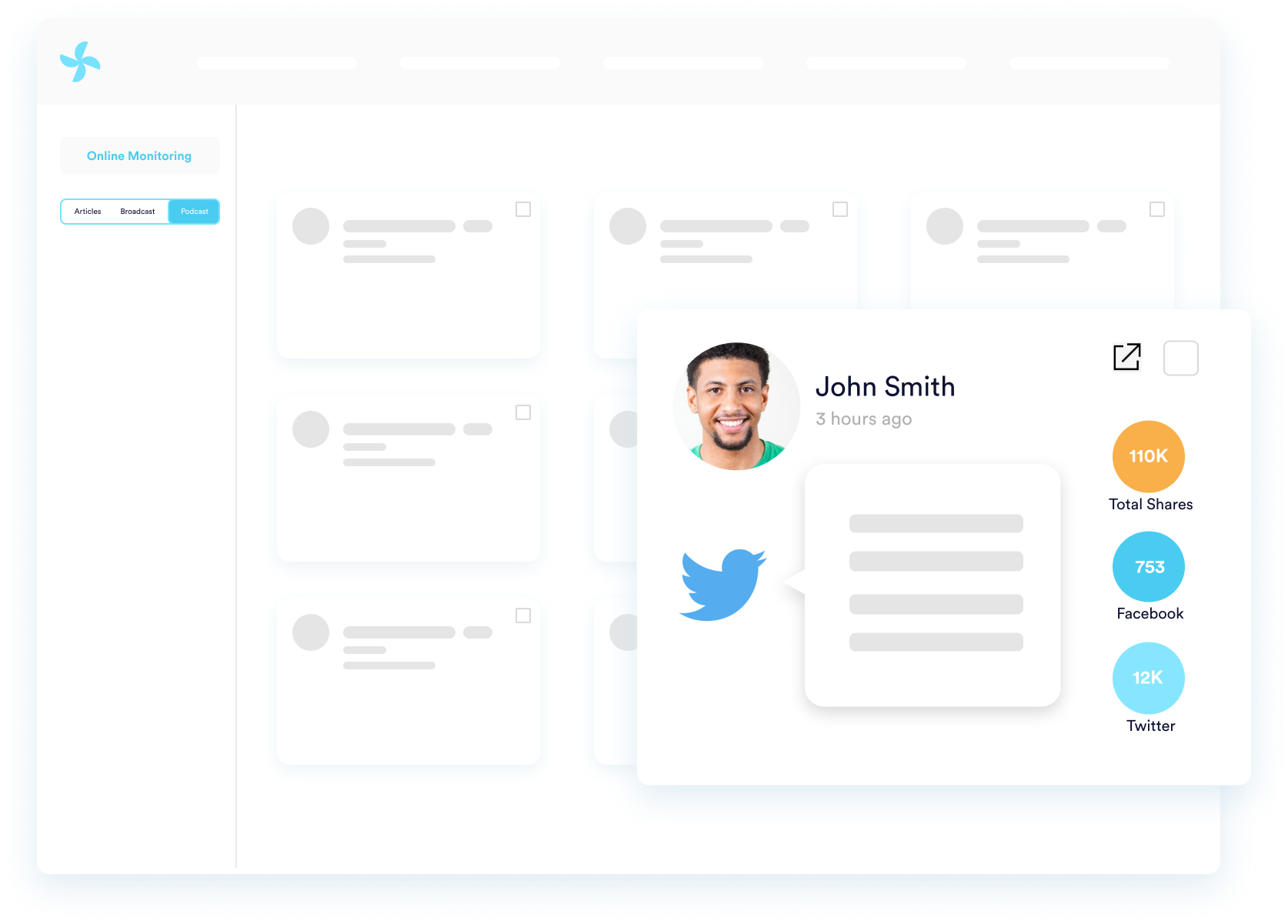 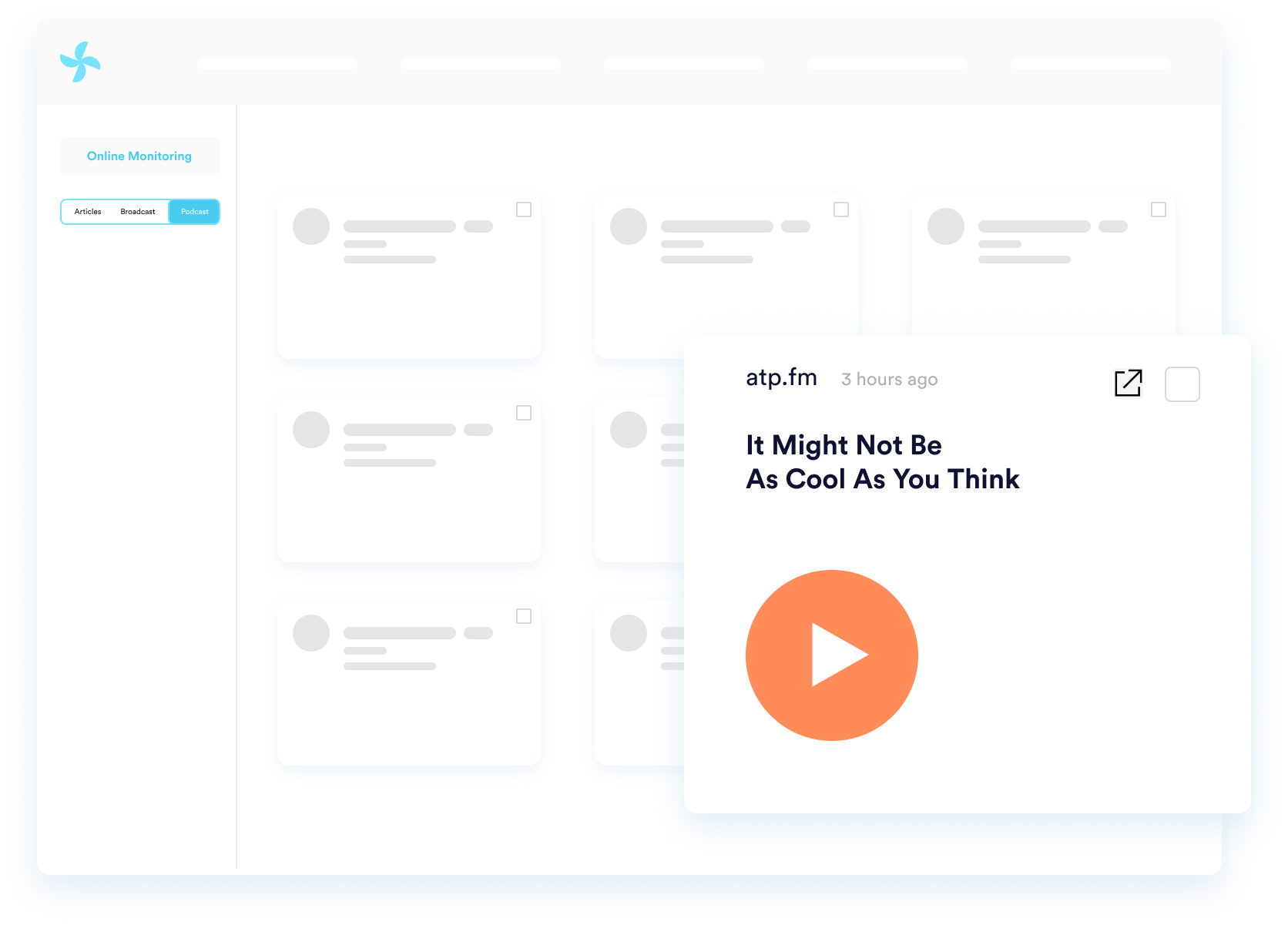 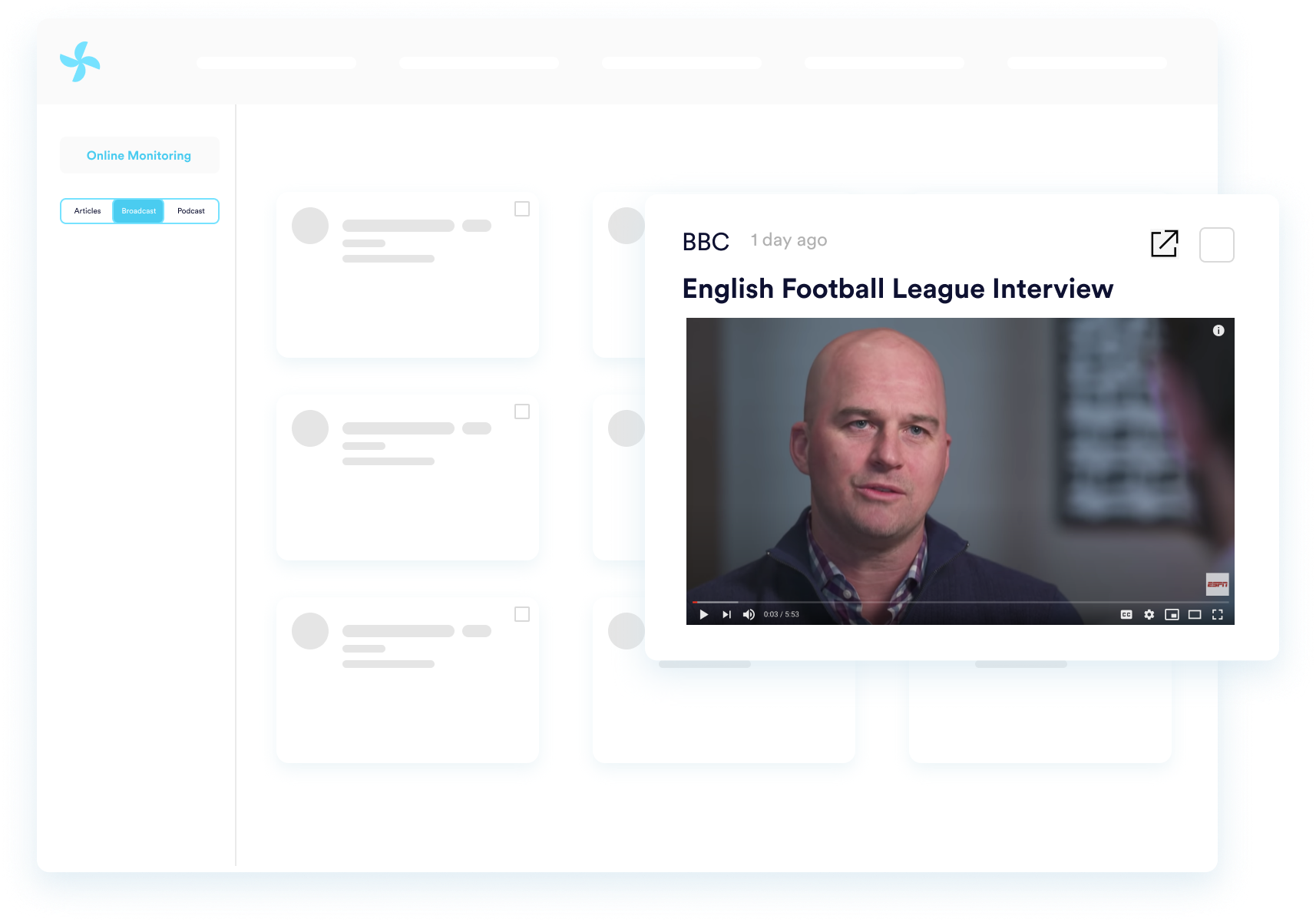 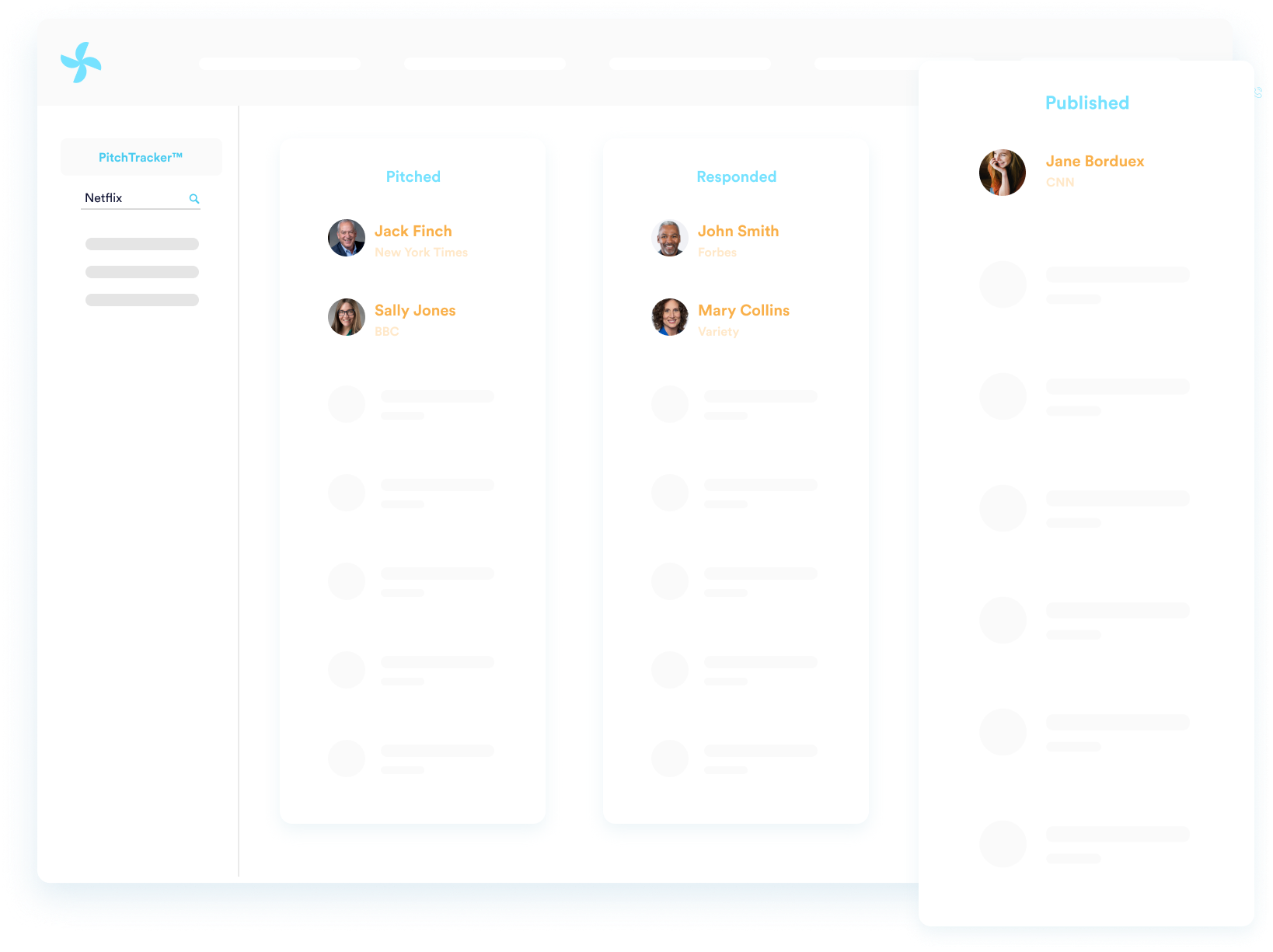 Monitor 100M+ news, forums blogs and other media and web sources every day.

Track and view all TV and radio media mentions, within minutes of airing!

Instant status overview of pitches, on a single board.

Demonstrate the ROI of your earned media campaigns

Drill down into the success of each campaign, account and relationship to identify what's working and what isn't.

Easily track and identify productivity levels of each campaign. 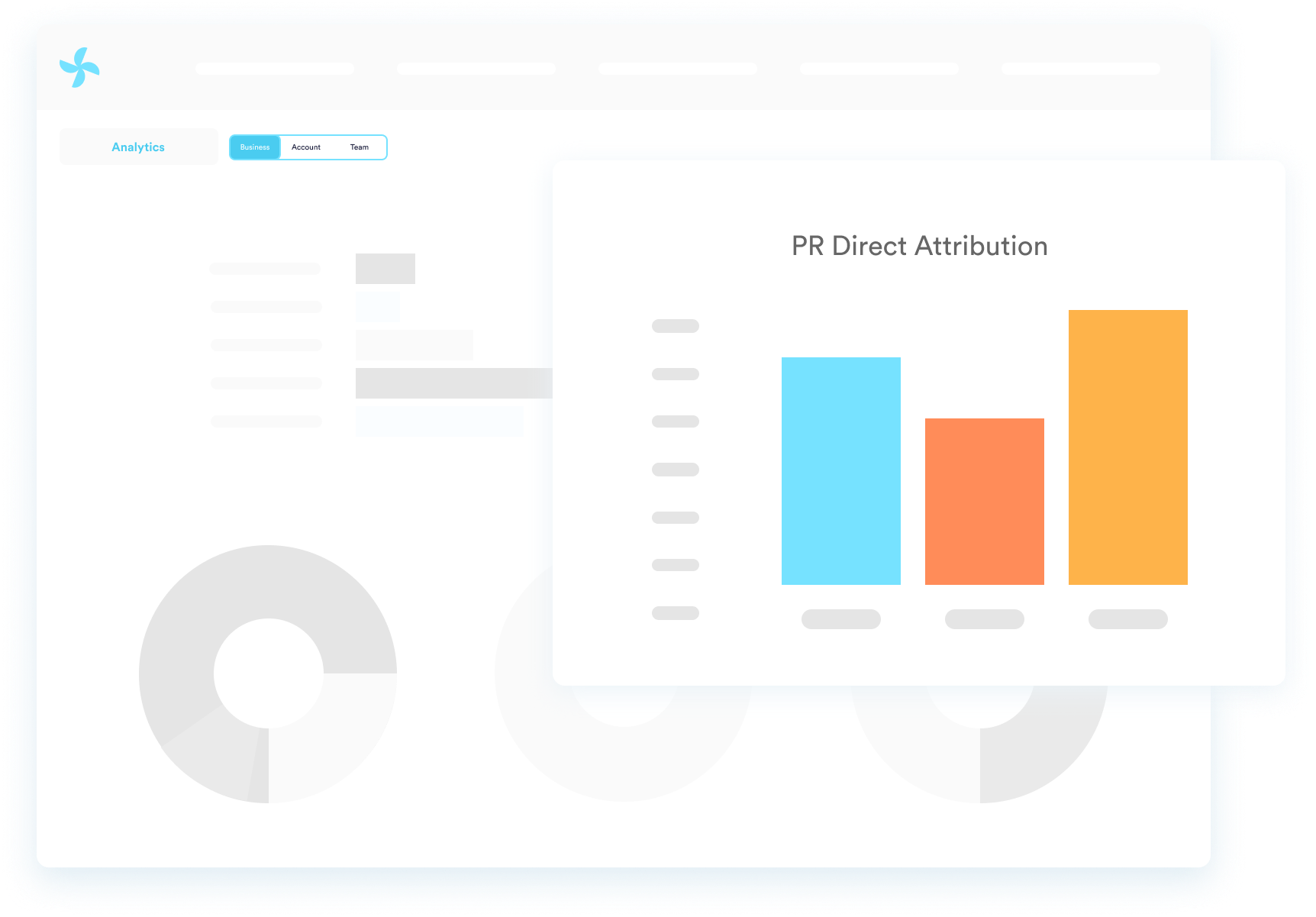 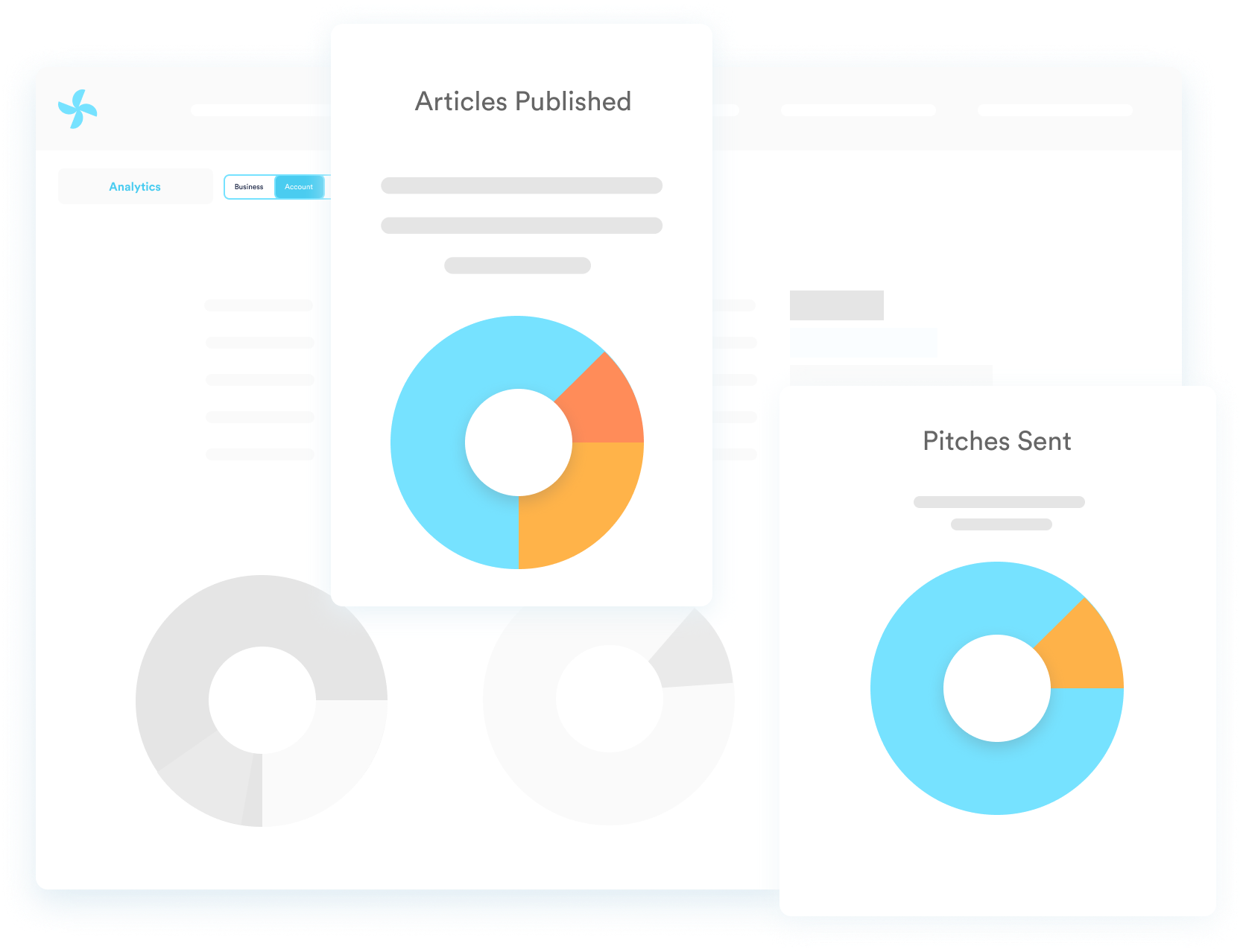 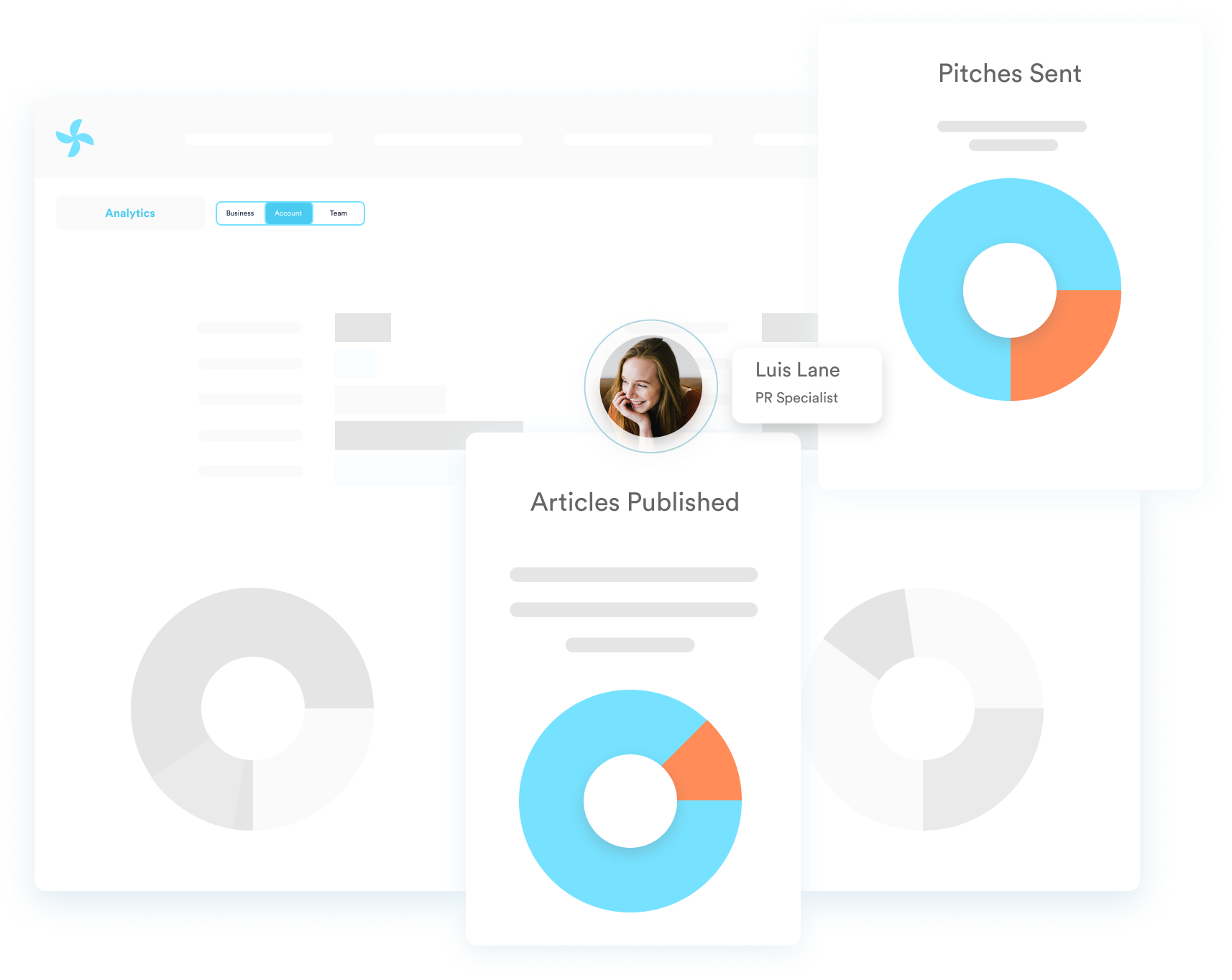